New models show COVID-19 progress but with ‘hotspots’ to monitor

New models show COVID-19 progress but with ‘hotspots’ to monitor 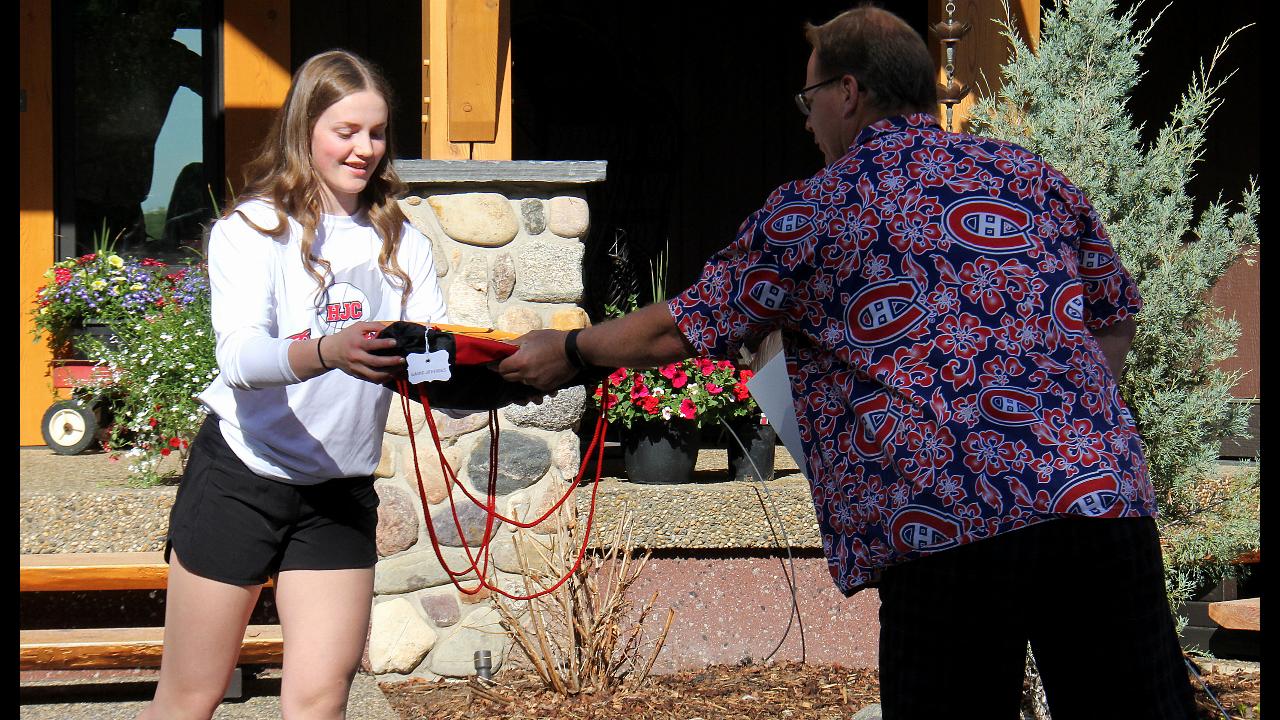 The B.C. office will be part of the investigation along with its Quebec, Alberta and federal counterparts

Educational levels did not play a large role

The usual festivities, parades and fireworks that accompany Canada Day have been cancelled

Trump denies briefing on reported bounties against US troops

Trump, in a Sunday morning tweet, said “Nobody briefed or told me”

None of us can beat the virus alone: Trudeau

‘A promise is a promise’

The anticipation is that the quieter environment will help the whales in communicating, socializing