Dolce & Gabbana seeking over $600M in damages from 2 U.S. bloggers

The bloggers reposted anti-Asian comments attributed to one of its designers, leading to a boycott

‘We can be really increasingly optimistic in our outlook and that is really great, says Dr. Theresa Tam

The San Diego zoo vaccinated 9 great apes for the virus

The vaccine had a 72% efficacy in preventing COVID infections after 28 days in the company’s U.S. trials

That amounts to 1.03 billion tons of food going to waste each year 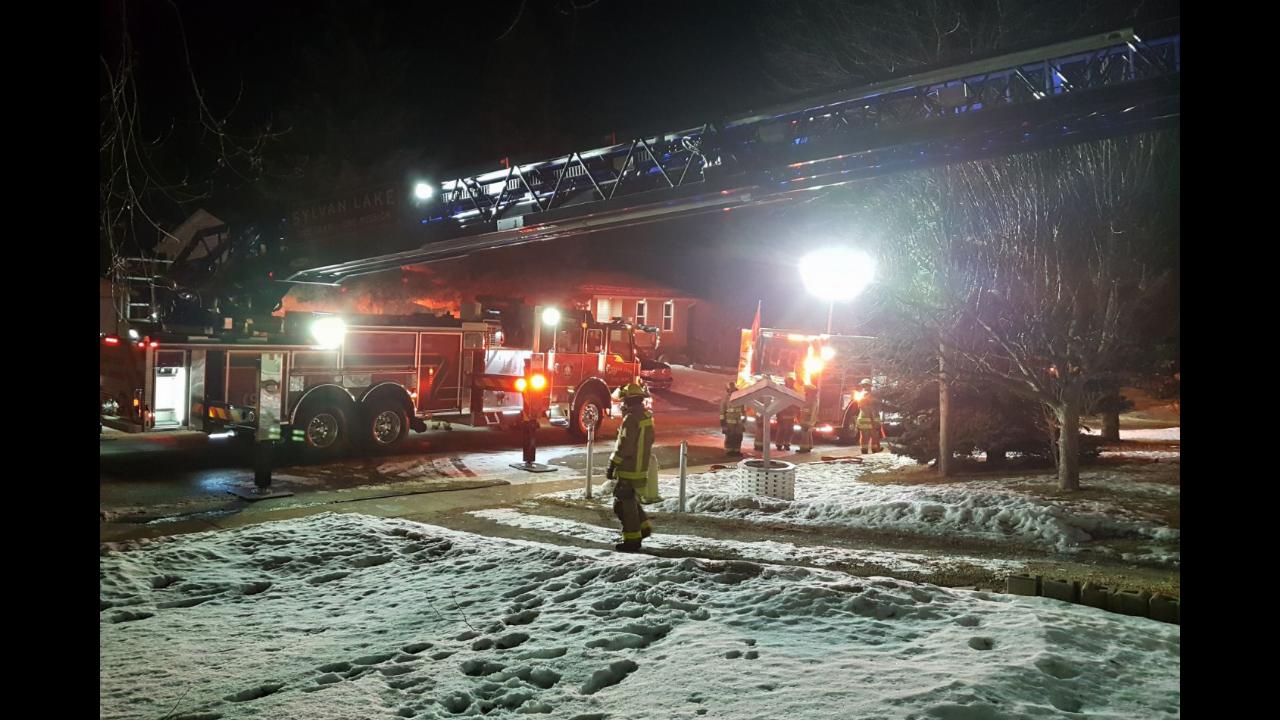 Premiers say they need stable funding for their health systems, which were already strained before COVID

Pandemic stress, isolation key factors as to why Canadians turned to cannabis, alcohol

Officer was on George Floyd’s neck for about 9 minutes: U.S. prosecutors

Floyd died on May 25. He had been handcuffed and was pleading that he couldn’t breathe.

Several of Twitter’s senior hires in the U.S. and other markets have come from Canada

There are three variants of concern now identified in Canada

Nearly 147,000 Canadians registered to be donors in the two months after the crash

The price Canada is paying for vaccines has been shrouded in mystery, as contracts are confidential