In a 23-minute long speech, MacKay touted his experience as a former defence minister

‘Presumptive case’ of coronavirus in Canada confirmed by Ontario doctors

Man in his 50s felt ill on his return to Canada from Wuhan, China

‘My heart is going to bleed’: Bodies brought back to Canada following Iran plane crash 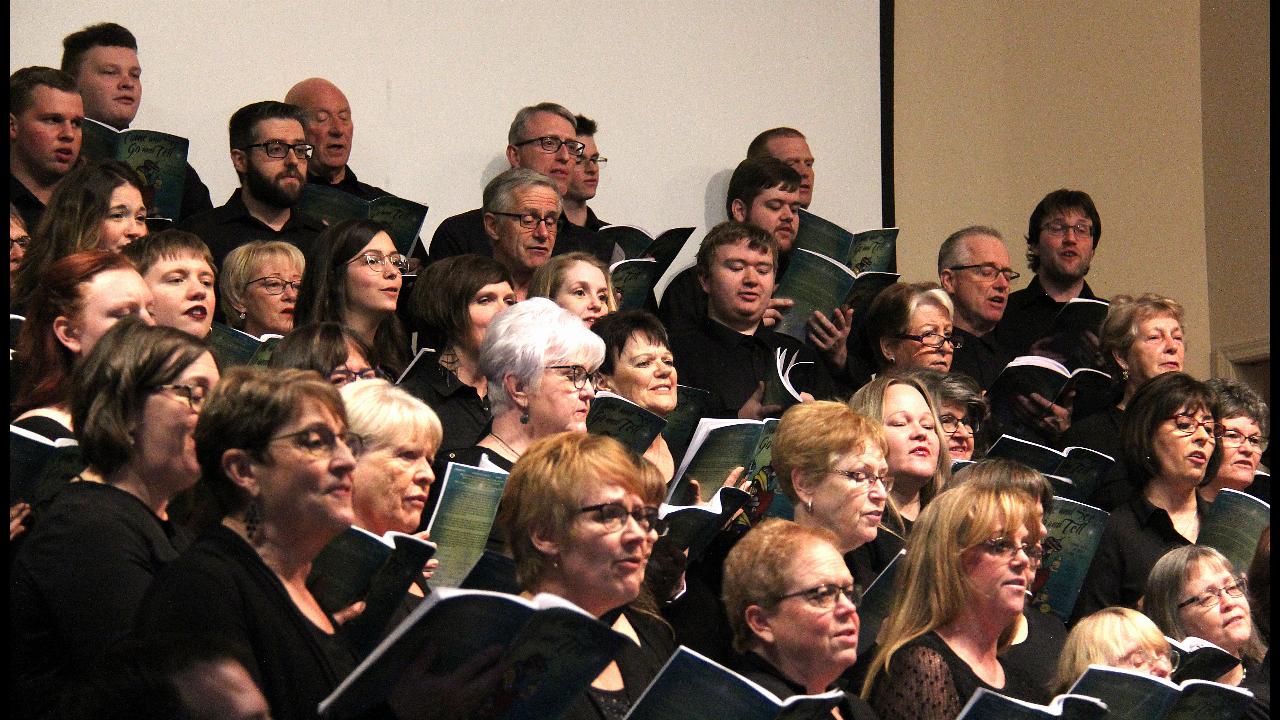 Womann can’t be identified under a court-ordered publication ban

The country obtained a score of 77, which places it at the top in the Americas

‘If a case comes here, and it is probably … it will still be business as normal’

The deadly virus, linked to central Chinese city of Wuhan, has been connected to 26 deaths

It will be modelled after the Canada Health Act