There is no access westbound on Aspelund Road from the intersection. 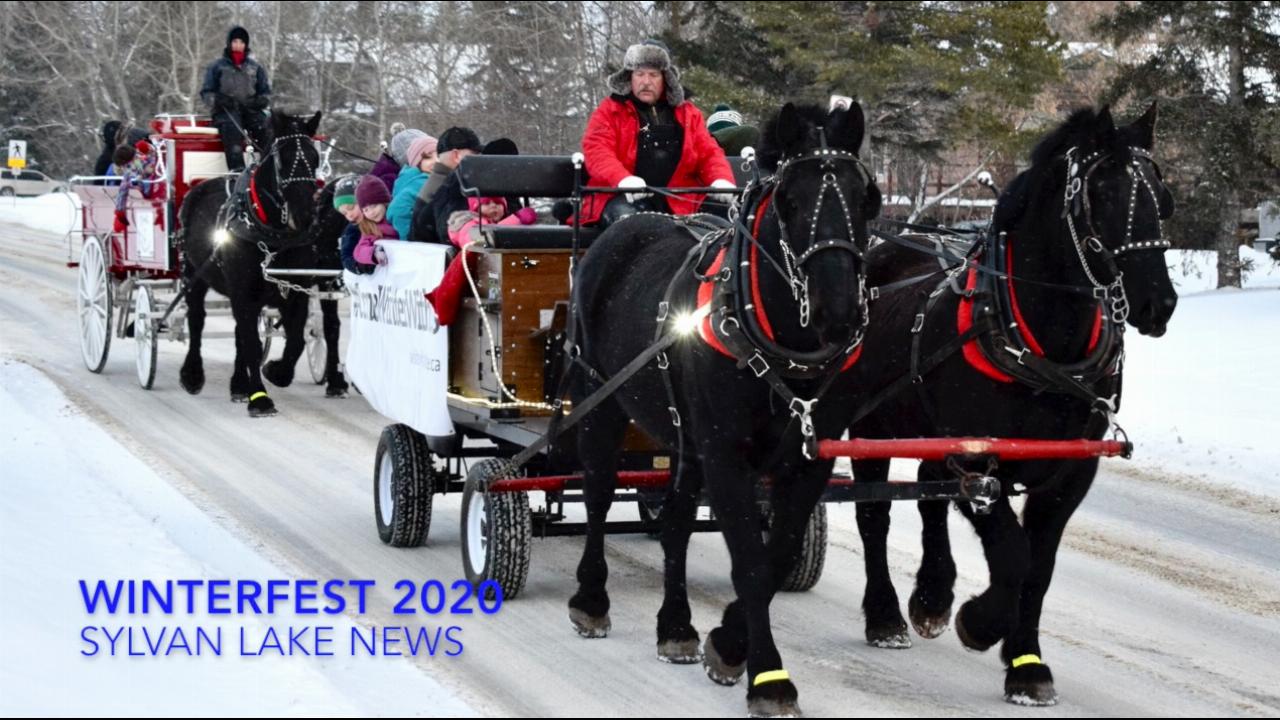 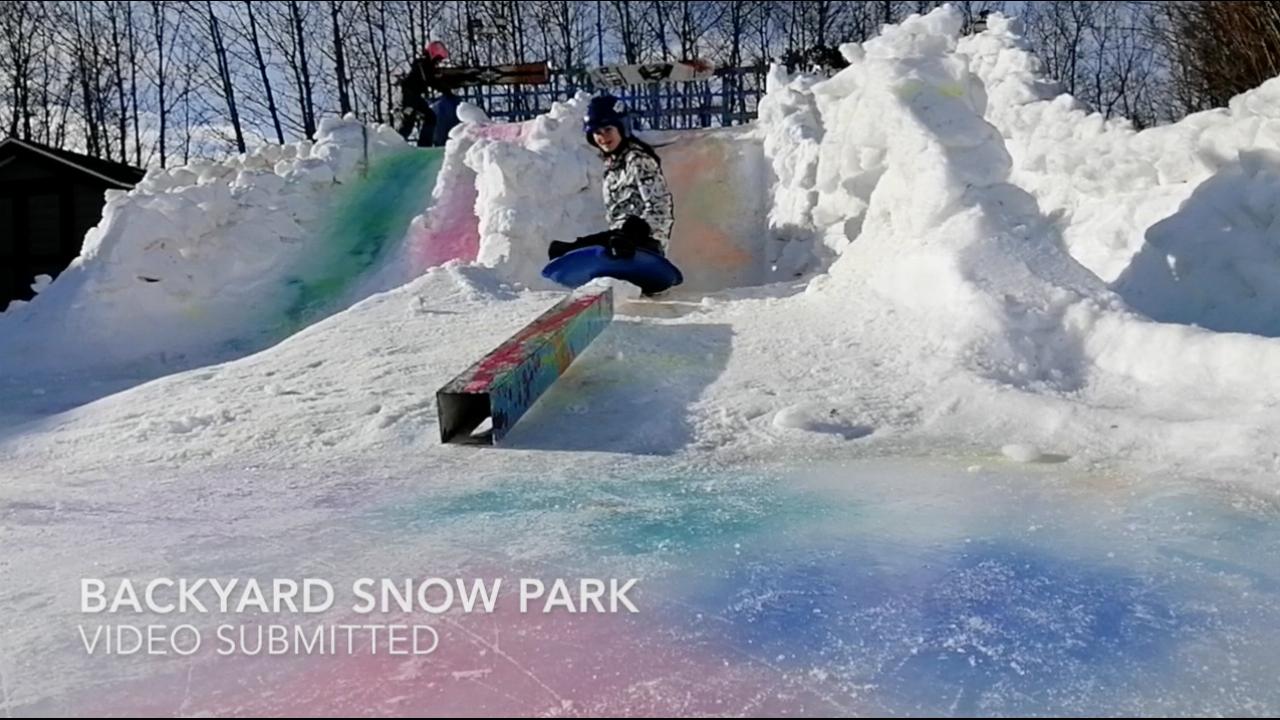 Cases of clubroot cropping up in Central Alberta canola fields

United We Roll convoy rolls through Sylvan Lake and Eckville

Panel asks whether Alberta is getting a fair deal in confederation

The Ammonia Transfer System will help to prevent a situation like the one in Fernie, says Town staff

Part of 50th Street in Sylvan Lake closed due to accident

An accident involving a power pole will keep the street closed until around 10:30 p.m.

Cold spell expected for Sylvan Lake before the end of February